Don't worry about writing this holy grail of a sentence until you've reached the end of your story.. First, a perfect beginning is nothing without a great entire manuscript. Second, most people take time to get a true handle on their stories. This means there's no point fussing over the beginning ... at the beginning. Your first start may not be your last.

But once you've written the end and revised the big-picture items of your draft, it's time to obsess, at least a bit. A great first sentence is one that makes the reader ache for the next. You do that by evoking strong emotion. And you do that through: 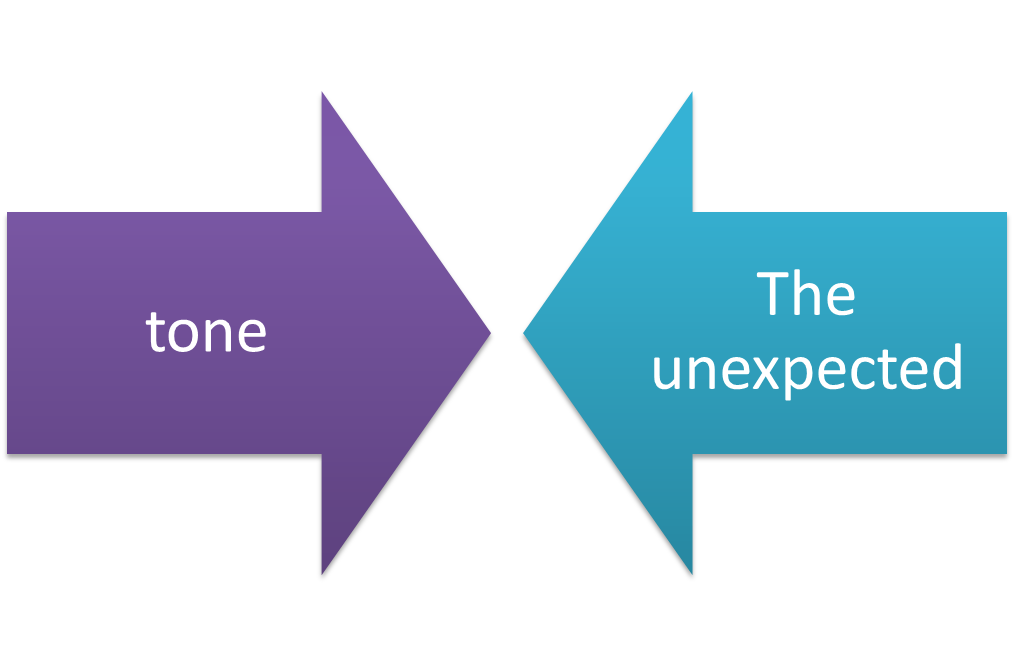 When I bought my rhinoceros, I didn't really know what I was getting into. - Jon Agee, My Rhinoceros

Why it works: Sets the tone and the unusual problem in a humorously understated way.

Nonfiction Picture Book
Dolores is a teacher, but her students are too hungry to listen. - Sarah Warren, Dolores Huerta: A Hero to Migrant Workers
Why it works: Introduces the main character and gives her an unexpected, yet important and compelling obstacle.

Middle Grade Fantasy
Sophie had waited all her life to be kidnapped. - Soman Chaini, The School for Good and Evil
Why it works: Introduces the main character, sets the tone, and throws convention out the window in nine simple words.

Contemporary Middle Grade
"Tall," I said.
"No,what do you really want to be when you grow up?" said Molly: - Michael Fry, The Odd Squad. Zero Tolerance.
Why it works: It starts revealing the main character (short, sarcastic), and sets the tongue-in-cheek tone.  Also, sometimes you don’t have to aim for the perfect first sentence.  A group of quick sentences can be just as strong.

Some beginning sentences are compelling because they beg questions, and the only way to get answers is to read more:


But what if the first scene does not set up anything unexpected?
Ask yourself if your manuscript starts too early – if you are laying down too much unnecessary “road work” before the story really gets going. Just because you, the author, need to understand the characters and their backstory doesn’t mean the readers need all that information at the get-go. Solution: pick a stronger starting point. But what your start is just fine -- what if you need normal and humdrum in order to create the bedlam that follows?

Perhaps the unexpected thing is the point of view, not the events:

The sun shone, having no alternative, on nothing new. – Samuel Beckett, Murphy


Perhaps the unexpected is merely throwing convention right in the reader’s face:

“If you really want to hear about it, the first thing you'll probably want to know is where I was born, and what my lousy childhood was like, and how my parents were occupied and all before they had me, and all that David Copperfield kind of crap, but I don't feel like going into it, if you want to know the truth.” – J.D. Salinger, Catcher in the Rye


Or you can always hook the reader by telling them why they should stick around. Foreshadowing can easily feel trite or heavy-handed if not used with a light touch, but it can also be used to great effect:

“A day and a half ago I killed a man and the thought weighs heavily on my mind.” – Sue Grafton, A is for Alibi (this is a minor cheat: it is the third sentence)


You can also juxtapose the seemingly mundane with what’s about to break loose:

“The terror, which would not end for another twenty-eight years--if it ever did end--began, so far as I know or can tell, with a boat made from a sheet of newspaper floating down a gutter swollen with rain.” – Stephen King, IT


Foreshadowing needn't rest in the realm of thrillers and horror, either. Every story has conflict, this technique could work for any genre.

Hopefully, by now I've convinced you that one little sentence can draw a reader in. Now it’s your turn – take a new look at your manuscript and see whether you could make your beginning stronger. And share in the comments below: What are some of your favorite first sentences? Why do they work for you?