This week, guest blogger Marcie Colleen shows us how to break the mold.

Hang around picture books long enough and you will start to believe that we just keep writing the same stories over and over again: there’s a new baby in the house; some little protagonist wants a pet; life is tough when you don’t fit in.  The list goes on and on because these are universal themes that kids everywhere can relate to.  And we want kids to be able to relate to our books, right?  Right!  So pick up your pencil and write a story about a universal theme and you are golden, right?  Not quite. 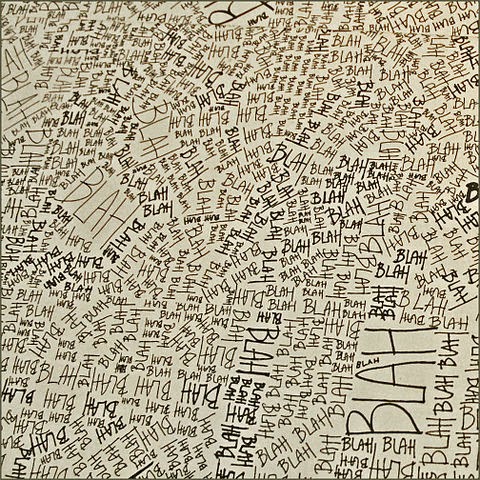 The world does not need another blah story about a little boy who wants a dog, his parents say no, he begs and begs, they finally give in and he gets a dog.  End of story.  Sure, this story might have really happened to a child you know (or even yourself) and it might have been incredibly cute and charming and silly.  AND you might write it with perfect rhythm, pacing, tension, scene-building, etc.  In fact, everything about your manuscript might be technically perfect AND it deals with a story that kids can relate to BUT it’s blah.  It’s boring.

You see, it’s not just about what you write and how you write it.  Your story needs to be fresh to stand out and take on the competition.

So how to do you turn an evergreen theme into a fresh concept that editors will want to publish and kids will want to devour?  It takes a little twisting, a little shaking up, and a HUGE bend in in the way you think.

Let’s look at some recent examples of evergreen themes cleverly twisted into something incredibly fresh. 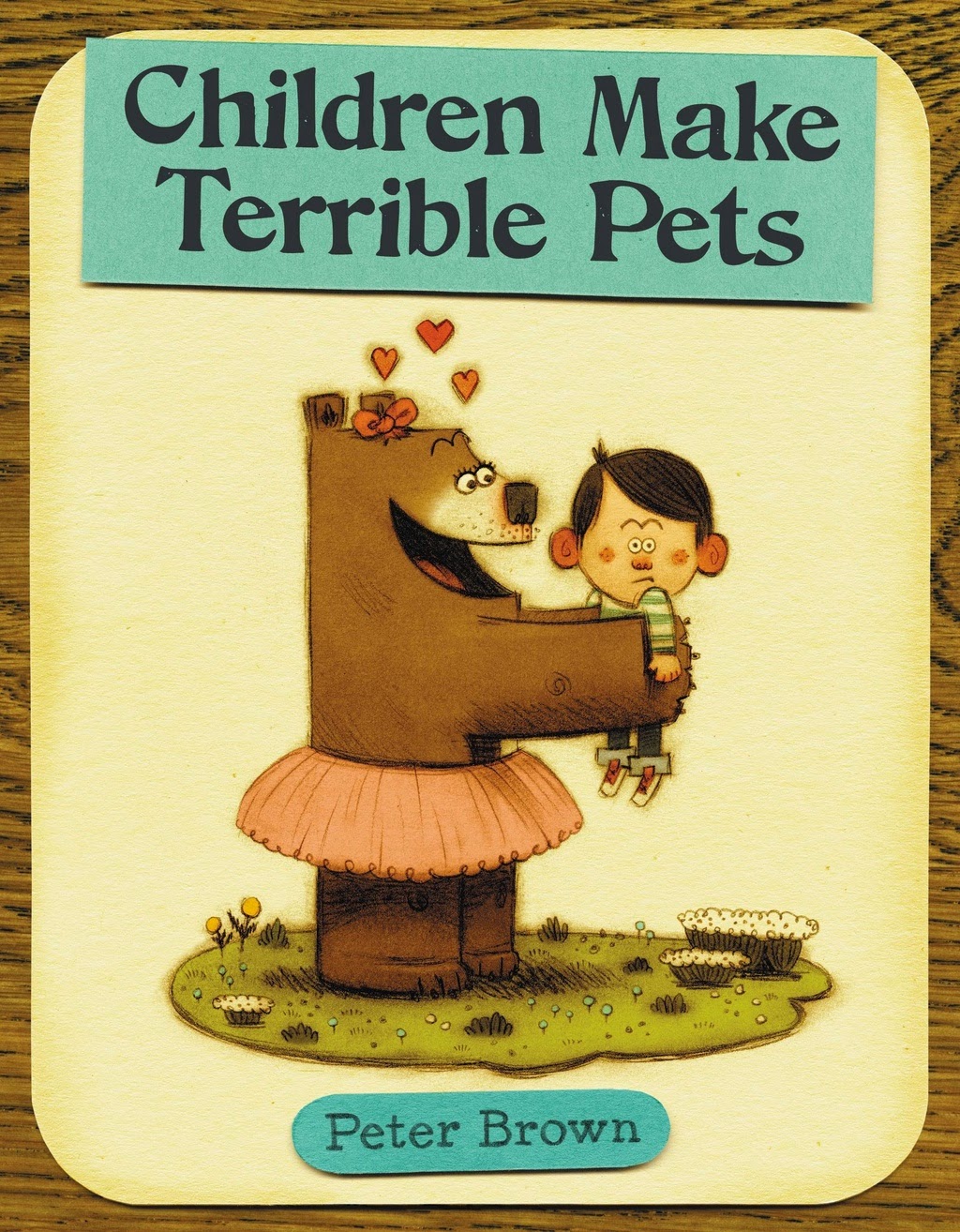 Clever Twist on the Theme:

Evergreen Theme: Manners or how to behave
Clever Twist on the Theme:

Evergreen Theme: There’s a new baby in the house
Clever Twist on the Theme:


I could go on and on with examples, but hopefully you are starting to understand what I am talking about here. I’ll give you one more example from my own writing before I leave you to your own twisting and shaking up.

Some may already know that I am a former nanny who still babysits two days a week.  The kids that I watch were having a real issue on the playground.  Although they knew how to play with a friend, they had a really tough time playing once a third friend would show up.  The other nannies and I got to talking about our own memories of being a kid and dealing with a trio.  It certainly was something we all could relate to—an evergreen theme, you could say.  But because I didn’t want to write yet another story about kids trying to navigate friendships on the playground, I had to be clever and twist my idea into something fresh.

I introduce to you, Love, Triangle.

Square and Circle have been friends forever. They just fit, the way best friends do. Then someone new comes along: Triangle. Triangle is different, bold, inspirin. A wedge develops between Circle and Square and before long, they find they no longer fit the way they used to. Can this frienship for two grow to become one for three? Filled with geometry-inspired wordplay, this story resonates with even the youngest readers -- after all, you don't have to understand the Pythagorean Theorem to know what it's like when a friendship gets bent out of shape and needs to be put back together again.

I am so excited to say that Love, Triangle was sold at auction this past November and will be published by Balzer+Bray/HarperCollins.  Look for it on a future bookshelf.

This is all to say, don’t ever let anyone tell you that a topic or theme of a story is overdone.  Sure there might be many other stories on the shelves that already deal with the underlying evergreen theme, but with your own brand of clever execution you can write a stand out title.

So go ahead!  Tackle that first day of school story.  Don’t shy away from a “visiting Grandma and Grandpa” tale.  Who cares if there are a zillion barnyard stories.  Shake it up.  Twist it around.  And get fresh. 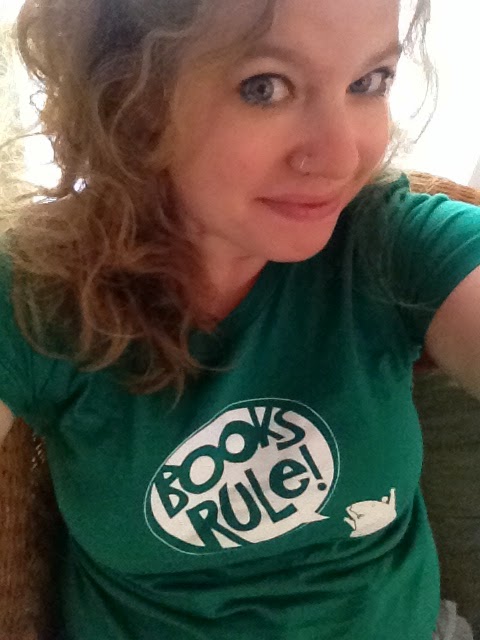 Marcie Colleen’s debut picture book, The Adventure of the Penguinaut sold to Scholastic in fall 2014 and will tentatively be published in 2016.  Additionally, Love, Triangle sold in a five house auction to Balzer+Bray/HarperCollins as part of a two book deal.  Marcie is proud to be represented by Susan Hawk/The Bent Agency.  She lives in Brooklyn, NYC with her husband—Lego artist Jonathan Lopes—and their mischievous sock monkey.  To learn more, visit her at www.thisismarciecolleen.com or follow her at @MarcieColleen1.