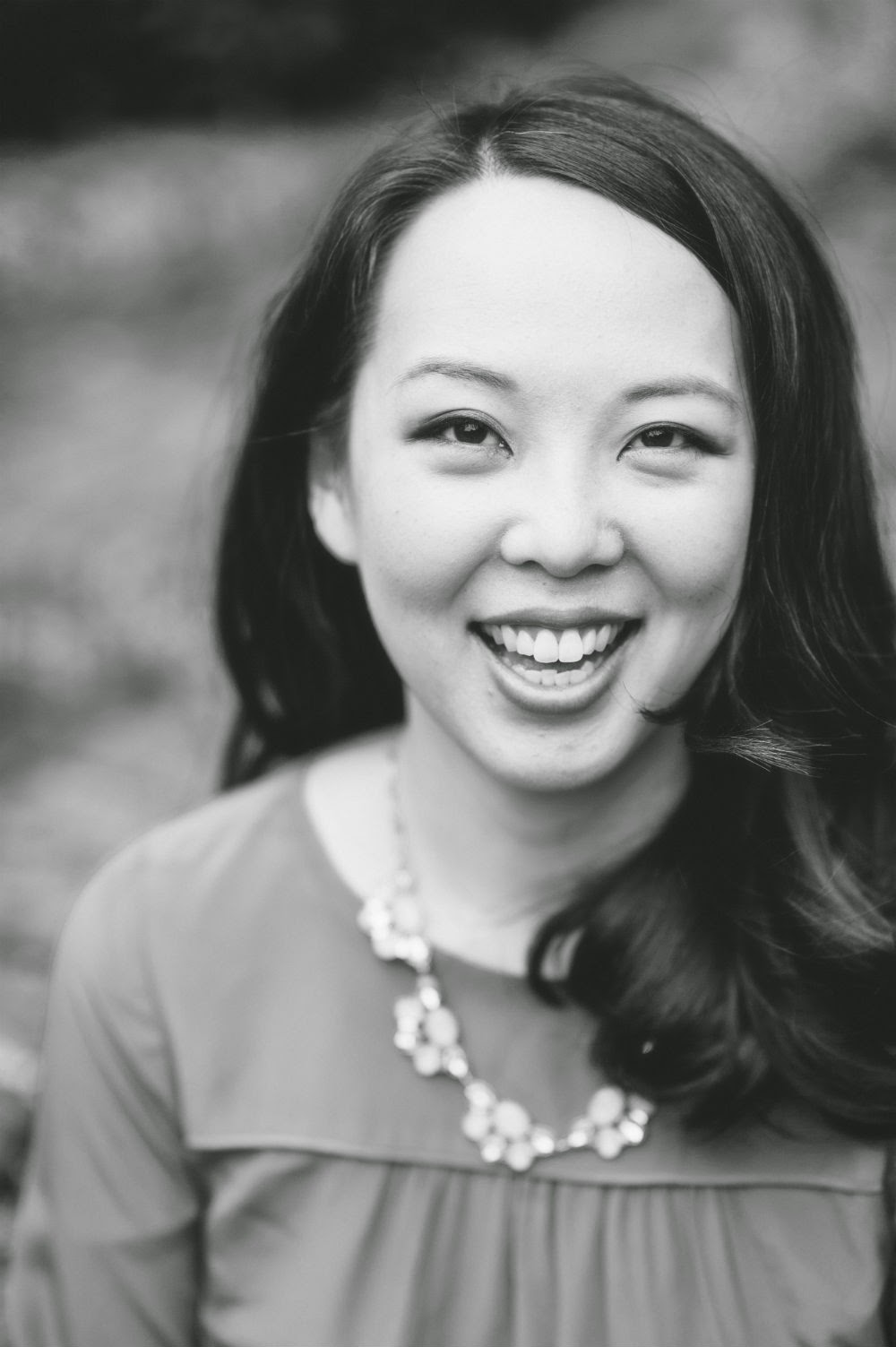 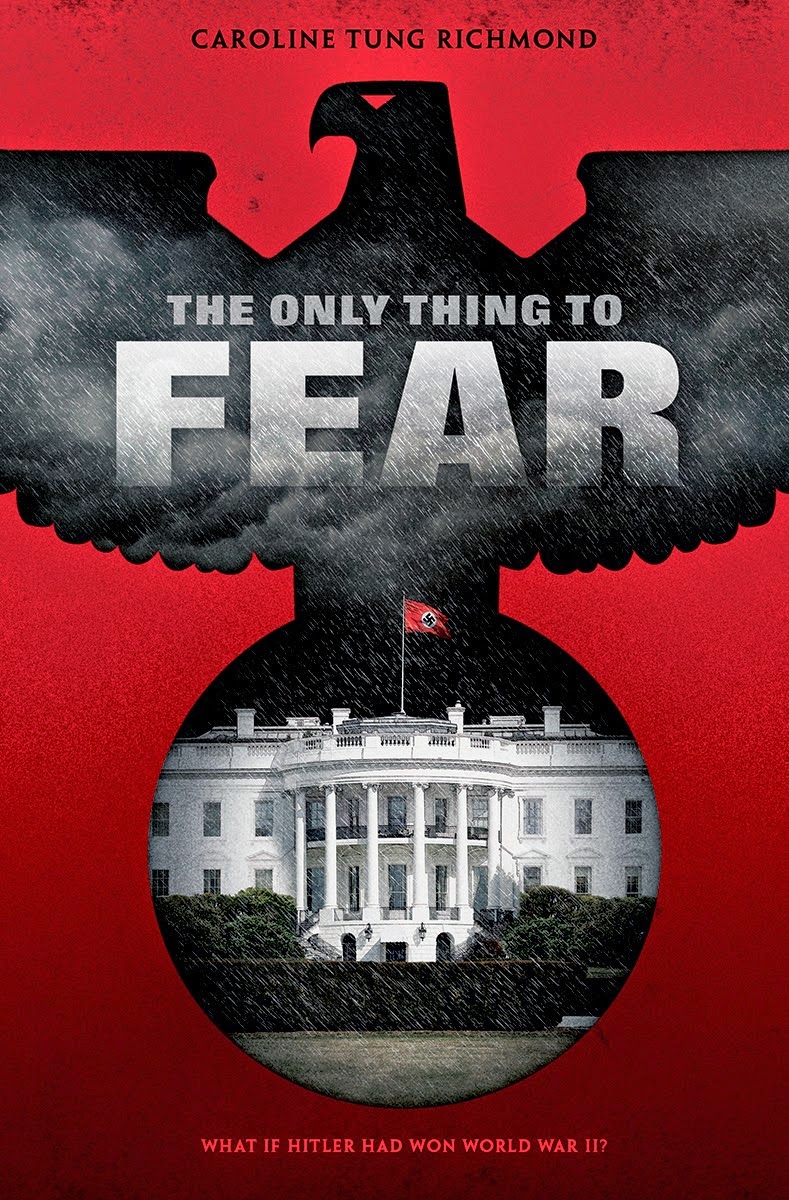 One tweet. One modest goal: landing an agent. Sounds insane? Perhaps. But it happens often enough that manuscript pitching contests have sprouted all over the Twitterdom. All you have to do is write a unique, compelling high-concept idea in 144 characters or less – and wait for an agent or editor to favorite it. Couldn’t be simpler, right?

The truth is hundreds of writers tweet (and retweet) on the appointed day to no avail, while a handful will end up getting favorited again and again. Of course, getting your tweet favorited is a far cry from landing an agent – but having someone eager to look over your project is a very promising start. But even if you don’t end up scoring an agent because of a tweet, joining a Twitter pitch party is a worthwhile endeavor. At the very least, you will end up crafting a few sentences you can weave into your query letter or use to talk up your project. And you may very well gain some new insights into your project.

As an agent, I get kinda sort of thrilled by Twitter pitch contests. Thrilled because what agent open to submissions doesn’t appreciate the excitement of the hunt? Kinda sorta because, well, most of the pickings don’t stand out.  So, how do you distill a 80,000-page manuscript into 144 characters or less? Easy. You don’t. A Twitter pitch is not a mini-synopsis. (And tweets that attempt do that just end up as overly dense strings of confusion, so don’t even try). Instead, a Twitter pitch’s only goal is to get agents and editors literally asking for more.

How do you do this? Many great articles have been written about twitter pitches -- about relevant hatchtags, pitching etiquette, etc. --   and you’d do well to read them. But, once you follow the general guidelines, you have one last challenge: to make your target audience feel vested. And how do you do that? By clearly and accurately combining at least two of the following:

Most people water down the potential impact of their story by making their tweets too vague:
Or, let's put it another way. Do you think "Two princesses must find the meaning of true love before it's too late," makes Frozen stand out?

There’s nothing wrong with the above per se... but they fail their one job: to stand up above the crowd. Specificity always triumphs. Compare two theoretical pitches for the first season of Castle:


Which one catches your attention? Exactly. In three short sentences, it provides genre, shows how the main character is different from your typical crime drama fare, promises lots of juicy conflict, and hints at stakes and voice. And that's just the second draft. Further revisions could really make a pitch like that sing -- and get you the traction you're looking for.

Ready to try your hand at twitter pitching? Now is your chance