Guest post by Laini Giles
Ever had a root canal? Paper cut? Compound fracture? Anyone who’s ever had to do a major rework of a manuscript knows how painful it can be. I thought I’d share a bit of my experience with you. My main piece of advice is to NEVER underestimate where a flash of inspiration might come from (or when).

My current WIP is now in its 23rd edit. Yes, you heard me.

It’s about a real-life Broadway and silent film star. Loving all things historical, I wanted to write a fictionalized biography of her life, capturing the color and flavor of that era. I’d written it in third-person, beginning in her youth. But the manuscript just laid there. It needed an overhaul. But what?

When other writers say you should set your manuscript aside for a little while and then come back to it, they’re right. I trunked this one for a good six months, but still thought about it from time to time. If I had an idea, I scribbled it down for later, but I was determined not to touch it until I felt I was ready. That moment came in a flash, when I was standing in the shower one morning.

Of course! I was using the wrong point of view! This book needed to be in first person. Not only that, I needed to stop thinking like an intelligent, college-educated woman of the later 20th century. This star quit school. She grew up in Pittsburgh (not Texas, like me). She was a shop girl. I had to begin thinking like her. On the first rewrite, I changed the language to first person from third. Definitely better.

The next rewrite, I “Olive-ized” it. I examined every word she used, simplifying to make her sound more realistic. There. That helped a bit. Still boring, but realistic.

Next I added details of New York, Los Angeles, and Pittsburgh. In each scene, I addressed the five senses. What would she be seeing, smelling, hearing, touching, maybe tasting? I invested in research books and scoured old newspaper microfilm for details of old stores, restaurants, theaters, and news stories of the era.

The last piece of the puzzle was rewriting the beginning. I’d changed my viewpoint, but I’d missed the obvious solution to my introduction. There are rumors that Olive’s ghost supposedly haunts the theatre where she used to perform. There was my hook. Her ghost would tell her story!

But still, agents weren’t biting. I rewrote it several more times, usually to fix timeline errors (which play a huge part in your work when you’re writing about real people). I had a silent film expert who knew a LOT about Olive give it a beta read, and gave me TONS of wonderful advice.

I had a few partial or full requests, but the responses were still always no.

I bought a Cassell’s Slang Dictionary, and it opened a wonderful new world for me, as did Marion Meade’s Bobbed Hair and Bathtub Gin. I watched 1920s-based movies and took notes. Gradually, Ollie’s voice emerged—a sassy showgirl who smoked, drank, and had a thing for bad boys. When I stood back and examined it again, I knew it was coming along. My dialogue began to flow like magic when I got to know these people and became them.

The good news is that over the holidays, I got my first R & R from an agent’s assistant. He loved my writing, but wanted to see an even more deeply developed world. I’m sending my changes back in another few months. Never underestimate the power of positive editing! 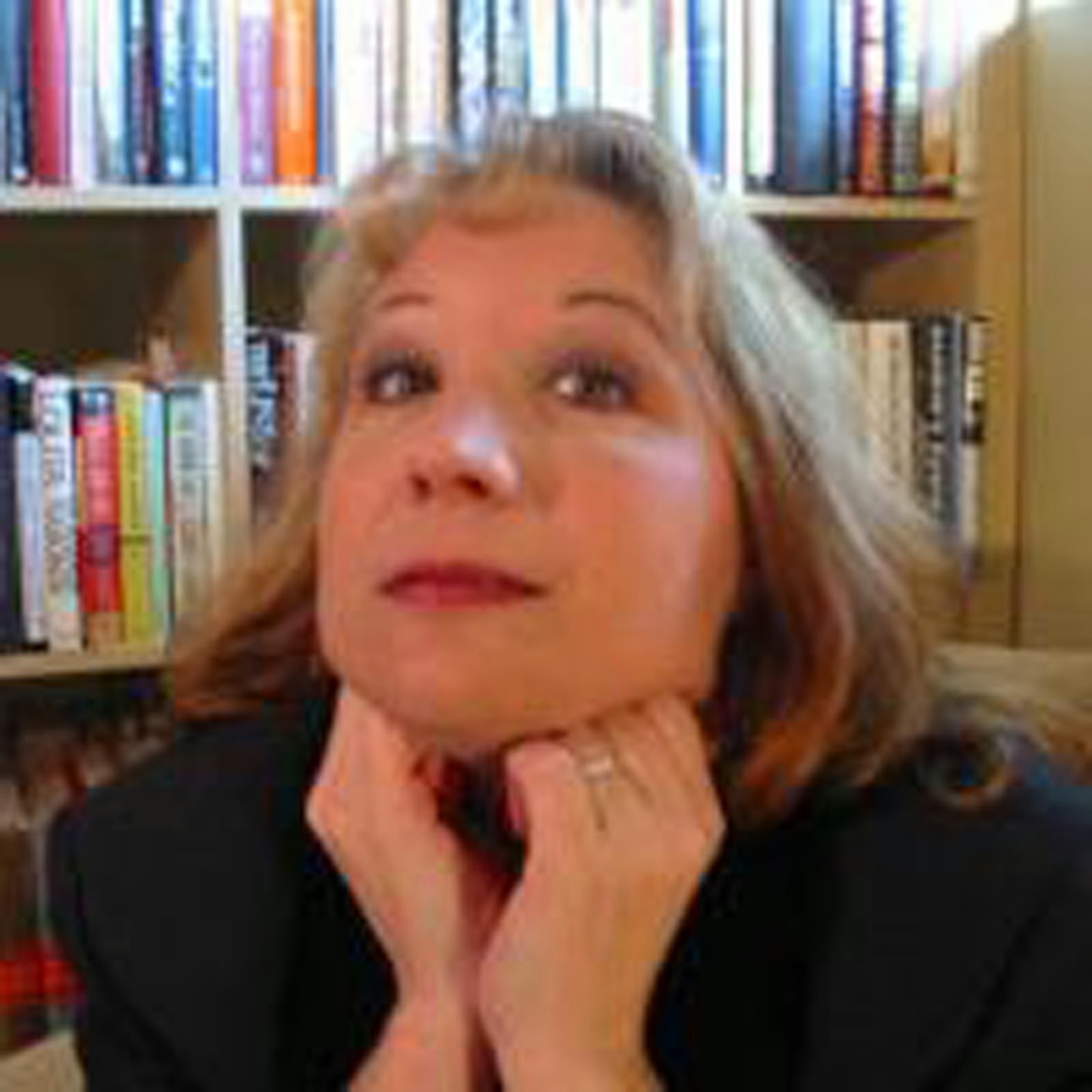 Laini Giles grew up in the hippie mecca of Austin, Texas during the 1970s. She became a bookworm early on. Her dad read Winnie the Pooh Meets Gopher to her every night until she could follow along on her own, so she could read before she reached first grade.

When she was eight, she wanted to BE Nancy Drew. Until she realized that there might not be any escape from deadly tarantulas, scary cisterns, and bad guys with guns. This inspired her first book, a Nancy Drew rip-off with hand-drawn illustrations, completed a year later.

She put the writing aside while real life got in the way for a while, obtaining a BA in art history from the University of North Texas, and became a technical writer for her day job. She thinks Pop-Tarts are the world’s most perfect food.