Writing can often be a lonely endeavor -- but it shouldn't be. Today, guest blogger Johnell DeWitt shares her experiences with creating community.

Moving every two years taught me the importance of community. When we relocated to the States roughly four years ago, I decided to start writing again, this time for children. I had no idea where to begin, so I asked a neighbor who’d been recently published. She turned me on to Verla Kay’s Blueboards (now the SCBWI Blueboards) and told me about SCBWI. 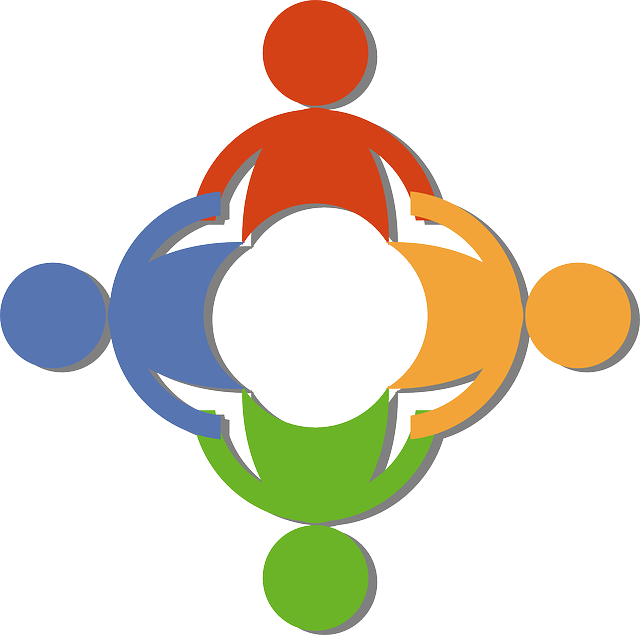 Preferring the anonymity of an online forum, I joined the Blueboards. Poking around the various threads helped me learn the basics, but I also learned that I needed more interaction if I really wanted to progress. Posts about Tara Lazar’s PiBoIdMo started popping up so I decided to give it a try. I was still too chicken to join SCBWI even though I knew I needed that in-person instruction.

It’s funny how a need often heightens one’s awareness of possible solutions. As I started interfacing with people on the PiBoIdMo Facebook page, I realized that several of them lived in my area. An incautious thought crept in. Why couldn’t we start our own Facebook page to keep each other informed about author events in our neighborhoods? I proposed the idea and received positive responses, unfortunately, no one offered to do it.

The social media scene was foreign territory after living in foreign territory for seven years, so I wasn’t sure how to start. After failed attempt after failed attempt, I finally created an operational group page and invited my PiBo friends to join. As members started trickling in, I realized I was surrounded by experienced writers. Another incautious thought crept in. Why couldn’t I learn from the writers in my own backyard?

Since my usual cautious nature was already riding the wind, I went ahead and proposed the idea of holding a mini-seminar. Again, the responses were positive. Two talented authors agreed to present to us and we started pulling it together.

Long story short, we hosted our first seminar in a library room we reserved for free. I can barely express the importance of that opportunity. Through this group, I found the courage to join SCBWI, Julie Hedlund’s 12x12 and start another writing community, this time in my new home in Central America.

I knew before moving to Central America that there was no SCBWI chapter in the region, but I figured there’d be some type of writing community. There sort of was, but not specifically for children’s lit. I was taking a class from Mira Reisberg at the time and she suggested I start an SCBWI chapter in my new home. Excellent advice but how to do it? I started asking questions again. I called SCBWI and then met with expats who knew the local scene. As the names started trickling in, I realized my new writing community would be different. 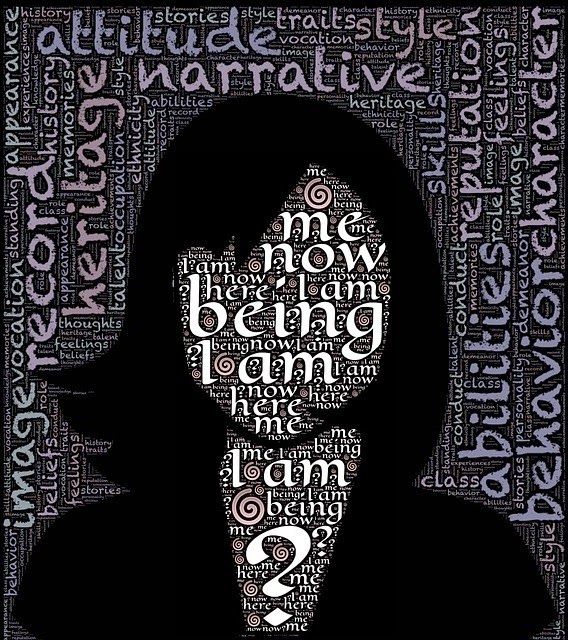 The country I’m in suffers from problems common to emerging economies, not the least of which is a lack of a strong national identity. An under-represented aspect of this problem lies in a dearth of national literature. One of my favorite quotes on this topic comes from Kenyan author, Ngugi Wa Thiong’o:

“A Russian child grows under the influence of his native imaginative literature: a Chinese, a Frenchman, a German or an Englishman first imbibes his national literature before attempting to take in other worlds. That the central taproot of his cultural nourishment should lie deep in his native soil is taken for granted.”

I’d lived in various parts of Africa and understood the need for books that spoke the local language—in words and culture. I’d also lived in Finland and had studied the significance of Finland’s epic, The Kalevala. How a “simple” piece of literature, and the author who compiled it, changed the course of Finnish history is as epic as the story. Why couldn’t we do the same?

The writing group we are forming now is still in the beginning phases, but we are already finding talented artists, authors and others excited about creating a thriving children’s literature community. If we succeed, the impact will be far-reaching. 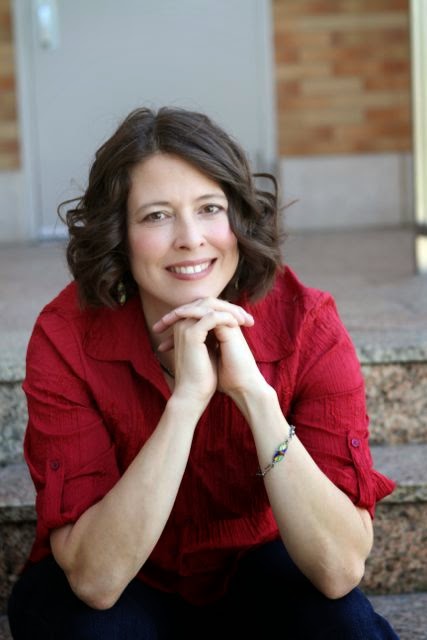 In the few short years I’ve been writing, there’s no way I could have attempted a step this big without a writing community to guide me. I’ve gained many friends and mentors who’ve graciously shared their talents and helped me build mine. If the rest of society invested in each other the way children’s lit creators do, we’d change the world. For now, you are helping me change mine.

Johnell DeWitt blogs with her writing group at Dew Drops of Ink. She has written other posts about the importance of community for Julie Hedlund’s blog and for her own.