Worldbuilding As You Go


A couple of weeks ago, I talked about how everyone can use a little bit of worldbuilding in their lives. Today, guest blogger author Matt Borgard goes over one unusual approach to worldbuilding. 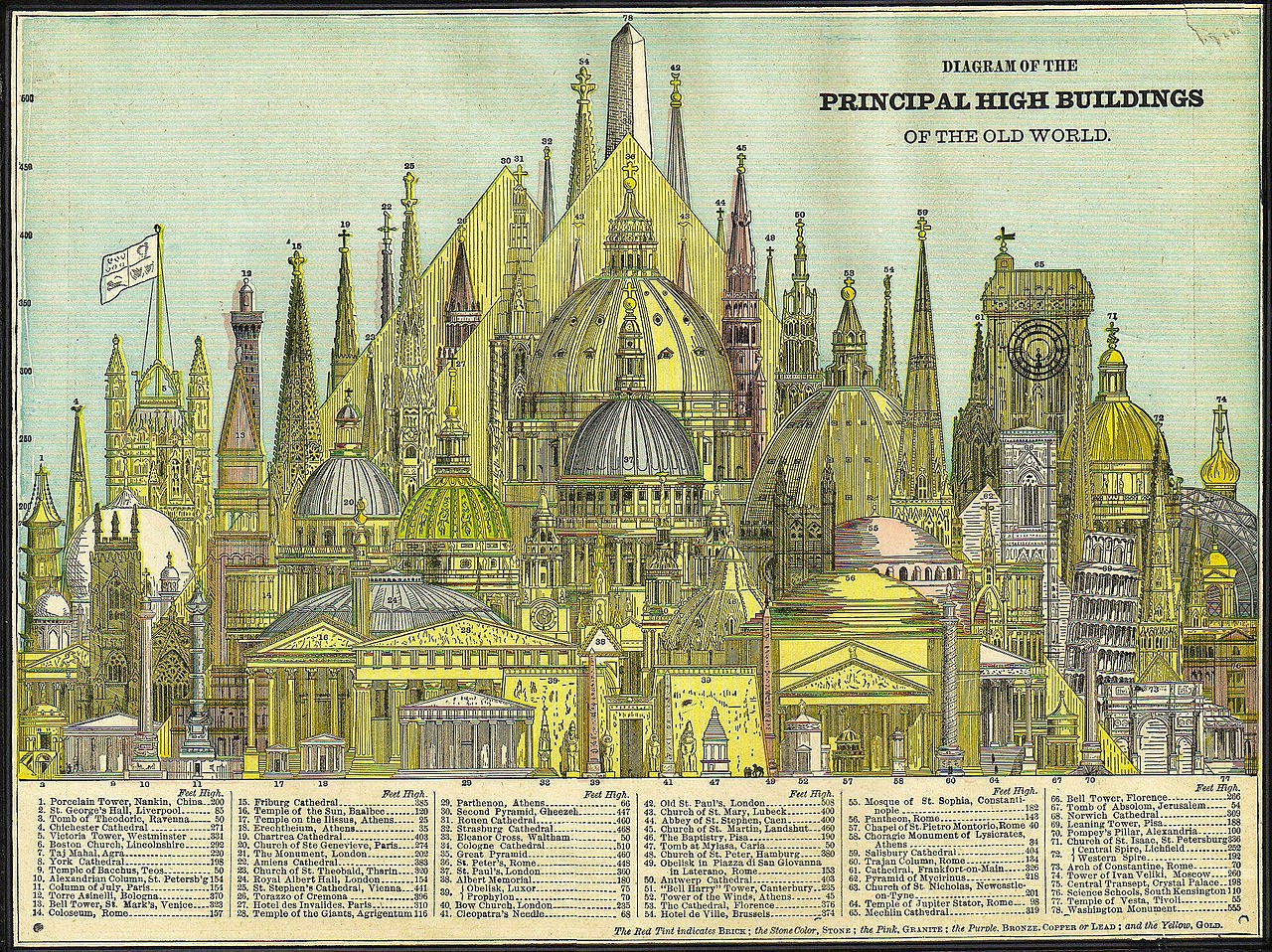 How much worldbuilding should you do before you start my story? The general advice is to worldbuild a bunch, then drop pieces of it as needed into your story. "It's ESSENTIAL that YOU know all the details of your world," the canard goes. "But it isn't essential that you tell it all to your reader!"

And that's perfectly great advice that works for a lot of people. If you're one of them, rock on. I'd like to suggest the opposite approach, however. Which is to essentially do *no* dedicated worldbuilding.

Many authors, even famous ones, construct stories this way. It's often called being a 'pantser,' as in, writing by the seat of your pants. I thought it might be useful to run through some quick pros and cons of this technique

One of the most unrealistic parts of many speculative novels -- fantasy in particular -- is the constructed feel of their worlds. Everything fits together a little too neatly. In the real world, history is never that clear-cut.

Rome's fall was not solely attributable to slavery. It was not caused by lead in the water or moral decay. Some of those things may have contributed, sure, but any historian worth his or her salt would laugh at you if you pointed a finger at any single cause.

By contrast, authors LOVE to give us single events, single Great Men that create huge far reaching consequences -- even thousands of years later. You know those desert warriors? Yeah, their entire culture is based on this conversation these two guys had once. Oh, and you know those nomads who split from the warriors? They split because of this one thing a mage said once, here's the flashback. 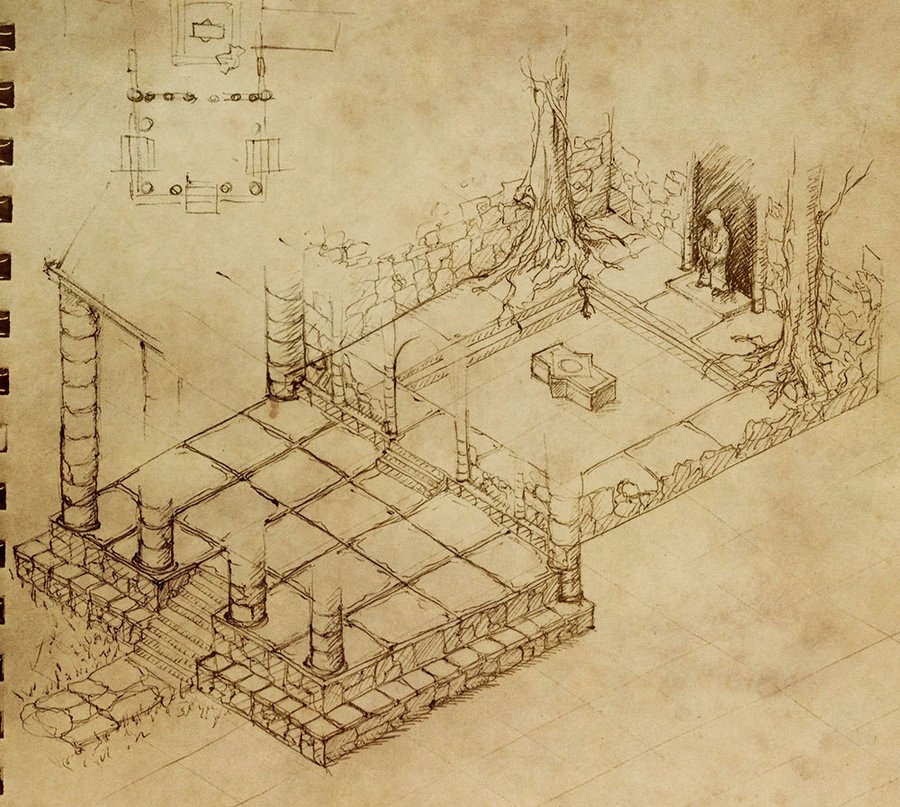 In my experience, allowing your world to grow naturally and organically can circumvent the desire to overexplain. Having a history of your cultures is not a bad thing. But being able to draw a tidy line between every single thing a culture or person does or values back to events thousands of years ago is a dangerous one.

If you have fun worldbuilding, go for it! But if your goal is to produce a workable story, seven years of worldbuilding (yes, this happens) is clearly too much. Most writers recognize this, but many are paralyzed both by the thought of starting the story (which is never as good as it is in your head) or the thought that they haven't planned enough to begin.

To put it another way, if we frame this discussion as a (admittedly simplistic) choice between MAXIMUM WORLDBUILDING and ZERO WORLDBUILDING, the better answer is clearly the latter. Worldbuilding without story is nothing. It's a reference document that no one other than you would be interested in. On the other hand, a story with no plan, with naive worldbuilding, is at the very least a story. And you can mold and shape a story. There's not much you can do with worldbuilding other than using it to start a story ... which you could have already started!

The maxim that "Character is King" is Creative Writing 101, and though I've had plenty of people argue that it's too simple or limiting, I've yet to see any evidence that it's not true. There are stories with fabulous, engrossing settings, but in every case, it's a character who serves as our liaison to that setting. A castle isn't interesting because of the stones and mortar that serve as its walls; it's interesting because of the kings and queens, princes and princesses, rumors and schemes happening inside. 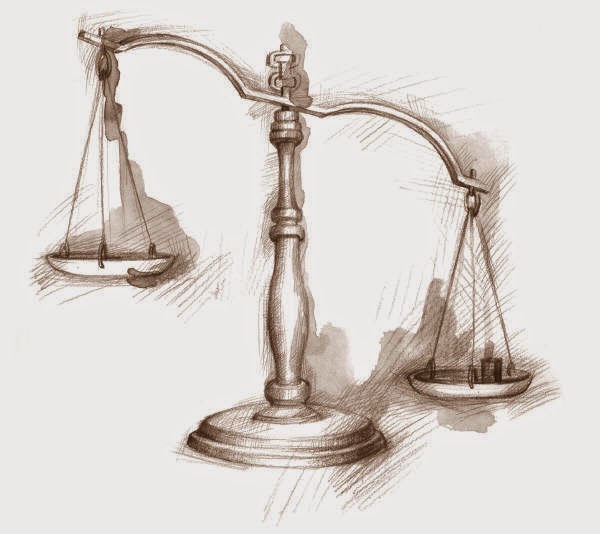 Starting with a setting forces you to do a fair amount of pre-written worldbuilding. Minimal worldbuilding leads you to focus on character. If you find your stories spend way too much time on setting or plot, and your characters end up bland by comparison, a "no planning" strategy might be exactly what you need.

A lack of foresight leads to some pretty hilarious inconsistencies at the end of your rough draft. Think a small village of seafaring fisherman becoming a metropolis of mountain-dwelling scientists.

These inconsistencies can be viewed as a chance to rethink the fundamental assumptions of your story. Often, when I do a lot of planning, I find it hard to imagine the details of my story in any way other than how I've outlined them. Of course this tribe has a quorum government, because that's what I wrote in my outline.

When you happen on an inconsistency, however, your brain ask *why?*. If halfway through, your tribe is suddenly governed by a single dictator, what in the tribe's makeup prompted that? Does it make more sense than the original quorum plan?

You don't truly know your character and setting until you've written in that world. And though it can mean extra work, some inconsistencies here and there can ensure your understanding is reflected in the details of your world.

No Time for Gestation

Sometimes I find that my initial seed of an idea for a story doesn't carry me far enough to get a meaningful story. Like that metaphorical seed, stories need time to grow. Taking time to build your world often doesn't develop your plot or characters directly, but it does give them that many more showers and dog walks to sprout on their own. Jumping right in has the potential to rush this process. A good way to solve this, at least for me, is to have more than one project in the oven at a time. Your mileage may vary.

Setting is in the Passenger Seat

Above, I mentioned that worldbuilding-as-you-go forces you to focus on other aspects of storytelling. And while I maintain that this is advantageous 90% of the time, it can remove some potential in using the world as a natural catalyst for events. It's unlikely that you'll develop a plot because there are mountains in this area of the world, because you might not even know what this region looks like until the minute you write it.

That said, it also gives the freedom to invent the world as needed. Need to slow down your characters' journey so the Big Bad Villain can get to the town first? Give 'em a mountain pass! Of course, now you'll need to make this a mountainous region, with the climate and culture that goes with that. But that's the sort of thing I *love* about organic worldbuilding. 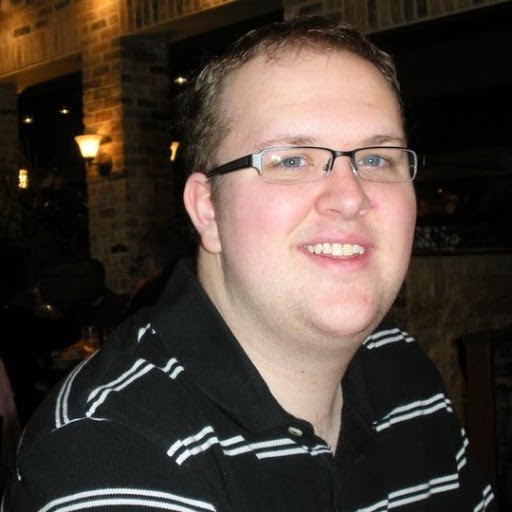 So, should you build your world as you go, with absolutely no preplanning? I certainly think you should give it a try if you haven't before. If it's too scary to try in a longer work, go for a short story! If you're used to compiling an almanac before the first word of your novel, minimal worldbuilding may well give you a newfound sense of freedom and agility.

At the very least, I hope it gives you another option to answer the "how much worldbuilding?" question.

Matt Borgard is a speculative fiction author. You can visit him at matthewborgard.com