To Boldly Revise As Others Have Revised Before 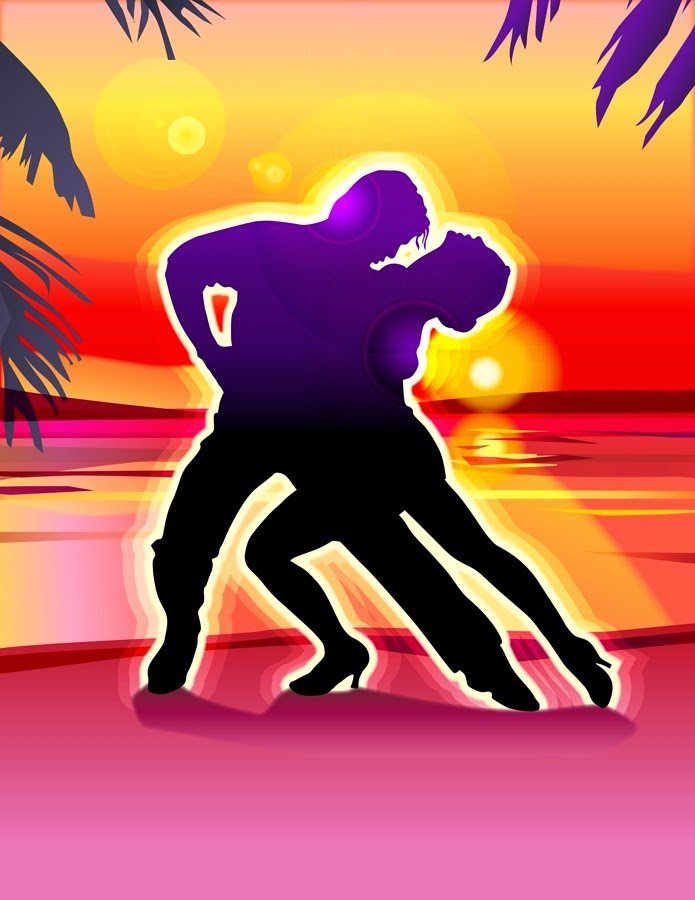 One day a while back, I was doing running commentary as I watched the British version of Dancing with the Stars. “It feels a bit careful,” I said of one routine. Len, a judge, echoed me. Another dance more than made up in performance what it lacked in technique. My words… and, uh, Len’s. Another clearly lacked content. “Minimal,” pronounced a judge.

Now, there’s no way I could take a judge’s place. They see plenty I don’t – heel steps and leading with shoulders and sloppy transitions. But I do remember back when I first started watching DWTS, I’d have no idea why the judges didn’t like a performance. Or I might know something was off, but not know what or why.  But hear the judge’s critiques long enough, and you start catching on. You become a more discerning viewer.

Revising is very much like that. Whereas writing – especially for a beginner – might be a very personal act, revision is all about professionalism. Its rocket science and alchemy rolled into one -- a place where theme, voice, character development, plot, premise, tension, pacing, setting, and word choice all have to work. You can – and should – learn about the theory behind all those subjects, but more importantly, you need to know how to apply it. 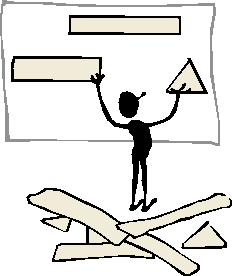 When most beginning writers “revise,” the majority of what they do is wordsmithing.  It’s great to prune an adjective here or cut a cliché there but your story almost certainly needs more fundamental work than that. Except, until you get to a certain point in your development, you don’t realize there are bigger problems. This has nothing to do with talent – and everything to with the fact that writing, just like dancing, is a lot more involved than it might seem to the uninitiated – no matter how passionate.

You can only write to the best of your abilities, and revise up to that same ceiling. How do you get better? (And, trust me, everyone can get better. )The same way I became a more perceptive towards ballroom dancing (except, hopefully with a little more intention)… by seeing people who know more than you in action.

Study craft (there are some fantabulous free sites and blogs out there, but it’s worth investing in a craft book or two for efficiency’s and comprehensiveness’s sake… and then investing in one or two   Network with other writers in reputable forums or critique sites.  Make yourself useful to authors who are more experienced than you so they will include you in their groups (a bunch of newbie writers together, while potentially supportive,  can be just a case of the blind leading the blind.) Critique manuscripts, then comb over other people’s critiques of the same piece. What did they notice that you didn’t? How does what you’re reading fit into what you’re learning about the theory of writing? Dissect examples of bad craft along with the good. Just as with questionable dancing, it can be easier to see the mistakes in writing than to notice all the elements involved in flawless technique. And, of course, put your own work out there, and prepare to be humbled… and to come out a much stronger writer from the experience.
more when those first lessons have sunk in and you’re a master at applying them… and so forth)

After a while you will start seeing issues and strengths you didn’t realize existed, in other’s works and yours. (Oh, what a humbling and exhilarating experience, to go back to an old piece and realize how awful it was… and how much you’ve grown as a writer since then). You’ll see why people say “Writing is revising.” It will stop being about tweaking, and start being great earth-moving goals. Keep that up for long enough and you’ll get to a sweet, sweet place where you can do a good deal of that “revision” – fine-tuning character arcs, tension, etc – before you set a word on the page. But none of that can happen until you take the plunge and learn from those who know more than you.