You’ve got your plot and your characters, now all you need is a time and place to put them in motion. That’s where worldbuilding comes in – think of it as the book version of a movie set or the props and backdrop at a theater. 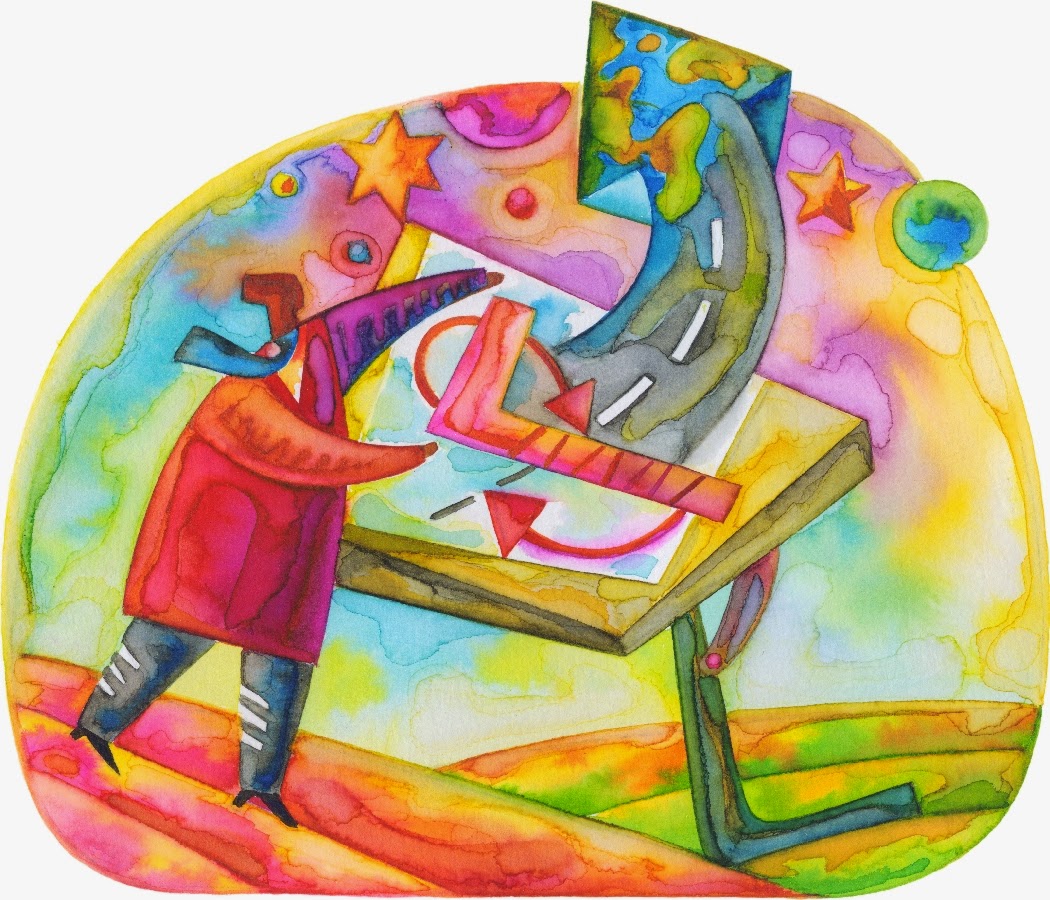 When people think of worldbuilding, their thoughts often turn to sci-fi and fantasy, where entire worlds – and beyond – can actually be created from the imagination. Alternate time lines? Check. New species? Of course. Strange customs and exotic traditions? Great. People can spend months or even years building their story bibles to help keep details consistent from story to story.

But worldbuilding is for everyone. Sure, that gazillion-dollar blockbuster has a list of CGI animators more populated than some zip codes, but even the “simplest” movie has settings – a restaurant, a car, a bedroom – that help immerse the viewer into the world of the movie.  The same thing applies to books. Even if the only thing you ever write is contemporary realistic fiction, you’ve got to think of the setting: Is the school cafeteria an anarchist wonderland, a clique-filled warzone, or a particularly draconian prison? Is the main character’s bedroom uncharacteristically messy, uncharacteristically clean, or purposefully cramped? These little choices – urban or suburban; fast food joint or coffee shop; parking lot or basketball court – not only help create the ambiance, but affect the characters’ worldviews and choices.

Whether you’re creating an epic fantasy, a gritty coming of age tale, or a zany picture book, purposeful world-building can make a difference. Here are some pointers to get you started:


Remember, the story is king.

The world exists to serve the story, not the other way around. No matter how amazing, unique, or detailed your world is, it must be there to support the story, not take the focus away from it.

Yes, the nugget from your story can come from a “what if…” idea. What if sheep were barbers? (I’d like to see that manuscript, by the way!) What if dragons had to save a dying breed of elves? What if a hurricane destroyed your town? But once you’ve had that bit of inspiration, you need to hone in on characters, conflict, and plot.

Starting a story with detailed description of setting, or stopping the narrative to explain some custom or native history is a very common problem – and one that will get your manuscript rejected. Instead, you must weave details seamlessly into your story, so that they add rich supporting detail.

There’s a reason pop culture is called pop culture… it’s popular. That means, vast quantities of us see and are affected or inspired by the same events and ideas. And many of those ideas trickle into manuscripts. The only problem? Other people are using those very same ideas, resulting in tragically similar stories. Think beyond the obvious and then, possibly, think beyond that. Don’t go with the craziest idea you can think of just for the sake of being different, but do go with the idea that’s worth exploring because it hasn’t been done before. 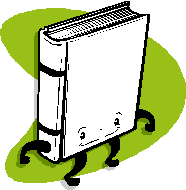 Play by the rules of your own world. If the action takes place in the middle of a city, don’t make your main character’s “secret place” the large meadow behind the yard. If, in your world, cavemen have computers (another story I’d like to see!), ponder whether it would make sense for them to communicate by signal fire.

Worldbuilding gives you superhuman powers… but with great power comes, well, you know. Thou shalt not write in some contrived fix purely to get your characters out of dire straits. Thou shall not create little messenger moths and great people-carrying eagles when your characters are facing volcanic doom. Weave them into the entire storyline or don’t weave them at all.

The care and energy you take with your world comes through in your writing – and that’s a wonderful thing.