How I Landed My Agent - The Meta-Story

Reading how other writers landed their agent may be the pre-published author’s national pastime. Every once in a while, you read one of those stories that make writers’ hearts simultaneously soar and crumble. (Yes, simultaneously. Writers are a haggard lot.) It goes something like this: 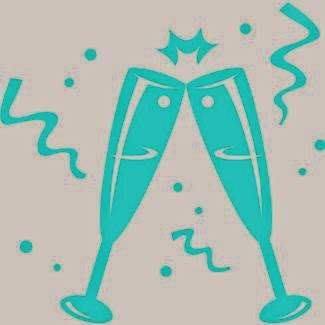 One day, this idea came to me that was so compelling that, even though I’d never thought of myself as an author before, I had to write it down. A few months later, I sent it off to a handful of agents I’d heard were really hot. The next day I got a request for a full; the day after that I got a phone call with an offer. I couldn’t believe someone had read my manuscript so quickly! Anyway, I ended up getting six offers. Agent Awesome and I clicked the moment we started talking on the phone – I knew she was the one. And now my best selling trilogy’s being turned into a movie series. It just goes to show, it pays to dream big.

Gee, thanks, right? These overnight successes seem to worm painfully down into your brain. But they do so because they stand out – they are outliers. The process of landing an agent for most people (mere mortals, you might call them) is very different. And, while no two tales are exactly alike, they tend to have a couple of commonalities:

I hyperbolize, perhaps (blogger’s license), but only to shine light on the truth. Most people, innately talented and skilled though they may be, are neither talented nor skilled enough to warrant being published until they’ve put a lot of time and effort to learning and honing their craft. It takes a bit of obsession:

Most successful “debut” authors are actually seasoned writers – they wrote and submitted one or more novel-length manuscripts (and perhaps dozens of articles and picture book manuscripts) before achieving their current level of success. And that requires a certain level of tenacity or obsession, if you will. Particularly in light of:

The path to publication is strewn with rejection. The haggard writers’ haggard hearts simultaneously crumble and soar upon hearing of all the best sellers who received a ridiculous number of rejection after rejection. A similar story holds for many, if not most, “midlist authors.” To be a writer, you must be sensitive enough to weave a world, and tough enough not to let this one beat you down. Because part of your job, if you want to get published, is to slam into that brick wall. Repeatedly. This is only a fool’s errand if you learn nothing from it.  Otherwise, it may just lead to smashing success. (I know, I know -- horrible pun.)

Okay, Ella, you are saying: obsessive brick slamming, got it. But how do people actually land an agent?  Well, that’s where things turn a bit Choose Your Own Adventure. 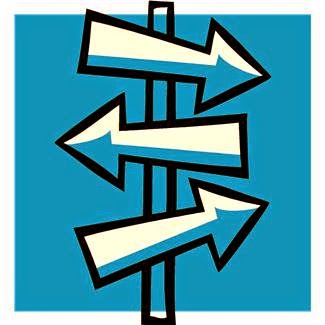 Read enough stories and you start to realize there isn’t much of a pattern. It happened with the first agent someone queried on their third manuscript. Or the thirty-third on their first. They’d met the agent at a conference. They’d never met the agent before. The agent made an offer on the spot. The agent made an offer a year after the initial submission. The agent took it on after a huge revision. Another agent asked for a huge revision, which lead to a new path. An editor was involved. An editor wasn’t involved. There was a pitch fest. A chance mention on Twitter. A referral from a fellow writer. It was a good old-fashion slush pile find.

How will you land your own agent? It’s hard to predict – you’ll just have to wait until that particular story has been written. The good news is there are a myriad of ways it could happen. But only if you put yourself out there. After all, luck favors the prepared.